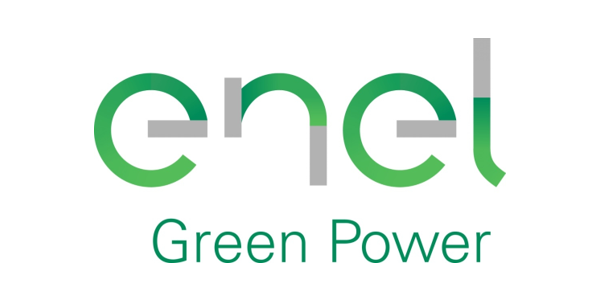 Head of Innovation and Sustainability

Giovanni graduated in Engineering from the University “Politecnico” of Milan in 1997. At the onset of his career, he served as project engineer, construction supervisor and proposal manager in Foster Wheeler.

In 2002, he joined Alcoa and began working in Health, Safety and Environment, managing teams, projects and programs, becoming familiar with various HSE management models, systems and cultures. He was exposed to an international environment and involved in cross-country projects with a high degree of complexity.

In 2008 he moved to Tenaris and in 2010 he joined the Enel Group becoming later Head of HSE in the same Division.

In 2014, Giovanni moved to Enel Green Power to lead the Global HSEQ function and since 2017 he has been working as Head of Innovability (Innovation and Sustainability) of Enel Green Power.